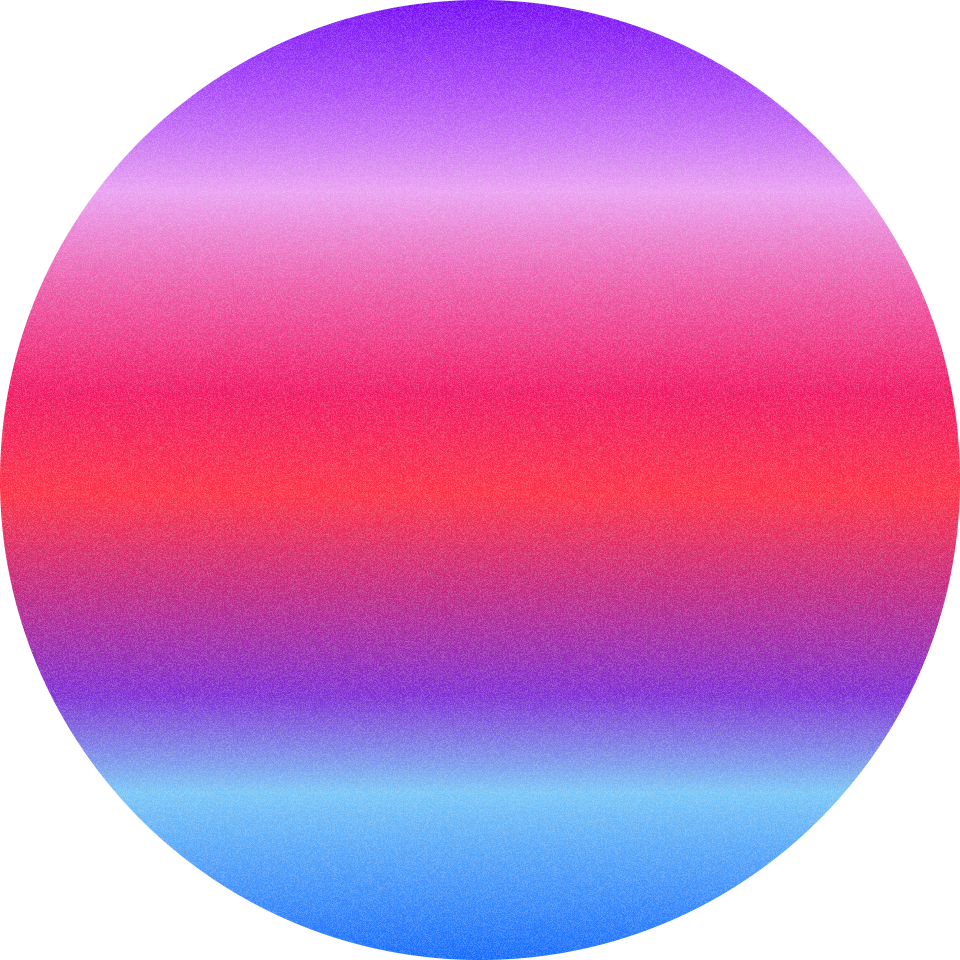 Overview
Accelerator program helps to:
Adapt the existing export strategy for bringing your product to the global market.
Build new export chains and transform existing ones.
Get expert advice on international business development in a particular region.
Expand business contact networks.
Get acquainted with main characteristics of doing business in chosen country / region.
Move from potential agreements to results.
Improve your pitching skills in front of foreign investors and partners.
Get a new round of business development.
Thoughtfully and reasonably repackage the product.

Executive coach, ICF PCC, co-founder of the Sol development program. Works in coaching with founders, top managers and tech leaders since 2018
Serial entrepreneur. Founder Doctor at work. littles. CCC. GetBetter
Now I work as the head of the Marketing Technologies division at Sberbank

Since 2014, I have been working with entrepreneurs and managers, helping them to specify goals
IT entrepreneur (saas business, valera.ai). Responsible for sales, onboarding, marketing and Customer Success
Ilya started his career as a freelance startup mentor.He was a methodologist at the Yandex Startup Camp for 3 years
Natalia Bulkina
ILYA Korolev
LARA Gryazeva

Coaches
Ilya started his career as a freelance startup mentor. He was a methodologist at the Yandex Startup Camp for 3 years and was one of the founders of the IIDF Accelerator program and the tracking movement in Russia. During his career as a mentor, VC, coach and entrepreneur tracker, Ilya has helped 1000+ entrepreneurs find the "right" answer by asking transformative questions. Graduate of Erciskons Coaching International.
- 10 years of experience in b2b sales at IBM, focused on selling innovative projects in the field of machine learning and went from an ordinary technical specialist to a top manager
- IT entrepreneur (saas business, valera.ai). Responsible for sales, onboarding, marketing and Customer Success
- Executive coach. Works with entrepreneurs and top managers. Since 2021, he has been a freelance coach at SberCloud. Total coaching hours - 700
- Speaker of TED SadovoeRing: report on the future of humanity with total robotization
Since 2014, I have been working with entrepreneurs and managers, helping them to specify goals, create a strategic vision, set priorities, organize a team, see and overcome limitations: internal and external, as well as find strength for business and distribute them competently.
I have experience in managing a team and developing my own business.
Serial entrepreneur. Founder Doctor at work. littles. CCC. GetBetter. Extensive experience in bringing B2B products to the market, building effective teams and motivating to achieve results.
Executive coach, ICF PCC, co-founder of the Sol development program. Works in coaching with founders, top managers and tech leaders since 2018.
In the past 13 years he was engaged in design and design management in tech. companies in Russia, the Netherlands and Silicon Valley.
Likes to work with smart ambitious people, helping them to reach their potential and grow.
Certified in Hogan, Integral Coaching, Designing Your Life Coaching, Authentic Communication, Aletheia Coaching, Non-Violent Communication, Team Canvas Coaching.
Alexey Avdey, now I work as the head of the Marketing Technologies division at Sberbank, I am responsible for the Bank's websites and special marketing projects, internal communications products. Prior to that, he was the product director of the CIAN real estate marketplace, as well as the head of the Yandex.Market service. Graduated from the MBA of the Higher School of Business of Moscow State University. Specialization - the creation of marketplaces, the development and launch of new products on the market, the optimization of processes and the improvement of the company's efficiency.
personal advisors
ANDREY TUZHIKOV
George Slinkin
Damir Kazykhanov

personal advisors
As a trainer/consultant, I specialize in foreign markets and b2b sales
Vitaliy Nechaev
Business development director with 15+ years of experience in media production and immersive technologies

Experienced leader with 12+ years in new technologies and businesses. Launched and developed more than 15 commercial telecom and digital products. Founder and Director of a leading local corporate innovation and ventures company “MTS StartUp Hub”. CEO of MTS Ventures Limited (Cyprus). Expert on corporate innovations and digital transformation, consultant and mentor of start-up teams and companies.
Founder of Orbit, Co-Founder of Aventica and Focus. Orbit is a plaftorm for recruiting C-level mentors from India, LATAM and other emerging markets for fast-growing startups that want to start their business in these regions and need strong local advisors in sales/marketing/hr/bisdev/product. Co-Founder of Aventica and Focus companies. Aventica is an agency providing software development / research / design services with a revenue of 6 mln $ in 2021. Focus helps corporate innovators and fast-growing startups to test growth hacking ideas, build a digital prototype, and test it on real users in 2 weeks using a modified Google Venture approach.
Expert in entering international markets, mentor, and tracker in international accelerators. 9 years of experience in innovative and international business development, strategic consulting, and marketing of the largest FMCG company. Launched a business in Israel and Serbia.
More than 10 years import-export business experience with China. Registered own trade mark and company in China (Ningbo).
Consulting: B2B and B2C selling, offline/online promotion, e-commerce marketing, registration marketplace and social platform accounts (WeChat, Taobao, JD, Weibo, Alibaba etc), registration trade mark in China, import certification and creating Chinese import label, custom clearance in China.
A driven and result-oriented professional with 10+ years of experience in PR and Marketing and 5+ years of experience in sales, and business development in a fast-growing innovative hardware manufacturing company. I have proven experience in marketing and communications management, raising investments, strategic communications, business development, sales, and public speaking with emphasis on listening and understanding, and negotiating with top-level executives.
Business development director with 15+ years of experience in media production and immersive technologies. Living in Sin| apore since 2012 and gained more than 5,000 active business connections in ASEAN & MENAregions.
Entrepreneur with 15 years of experience in IT. Main expertise: Corporate Innovation (Telecom (+5G Startups Incubation) and Fintech), Neurogaming, Chatbots (+NLP), and Dating. Dave is working on different projects exploring collaboration opportunities among innovators which already achieved proof-of-concept and are ready to scale their business with corporations. Dave leads different initiatives, working together with IT Specialists, Corporations, IT Companies, Startups, Scaleups, and Staffing & Recruitment agencies.
Dynamic and visionary entrepreneur with rare combination of international corporate experience and startup skills. Expertise in managing acceleration programs from inception to execution, creating international cross-disciplinary teams, launching and financing new ventures. Proven track record of public speeches, workshops and personal coaching for corporate executives and entrepreneurs.

I can set up cold outreach and test b2b hypotheses in a couple of days and almost for free in almost any market. As an experienced B2B entrepreneur and digital product manager, with a demonstrated history of working in the innovation industry, I'm proud to be a part of the success of more than 200+ startups from 20+ different acceleration programs across the World.
First business he started when he was 19 and studied in Germany
Eugene Konev

Eugene Konev is into entrepreneurship for almost 14 years.
First business he started when he was 19 and studied in Germany. For almost a decade he successfully launched projects in Russia, UAE, India and Europe. He is professional certified growth tracker and expert of International Business in Skolkovo Business School, Skolkovo Foundation, IIDF, Nasscom 10000 Startups

Based out of Bangalore (India)
Passioned in yoga, tracking, surfing and business global growth.
Experts